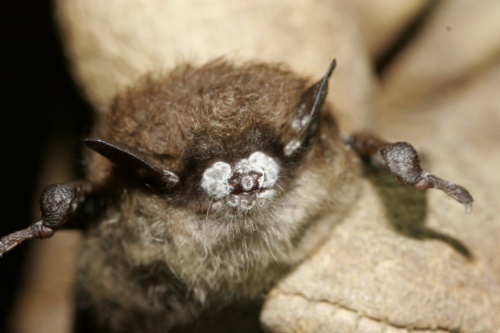 Bats in the U.S. are under threat from a fungus that causes a disease known as White Nose Syndrome. The disease has the potential to wipe out entire bat populations and is spreading.

Jo Schaper is the guest on this week’s Environmental Echo podcast. Recently, Schaper attended a conference about White Nose Syndrome, held in Denver, Colorado. She shares updated information about what wildlife and conservation organizations are doing to help stop the spread of the disease and what efforts are being implemented to help save the U.S. bat populations.

Schaper holds a degree in geology,  often writes on geological topics, and is a local cave explorer. She is also is a former assistant editor of the River Hills Traveler, and along with her writing and geological explorations, is the current communications specialist for Geo Communications Services.